A Different Ocean centres on a geographic site commonly known as Adam’s Bridge or Ram’s Setu which sits between Sri Lanka and India in the Palk Strait. This stretch of limestone shoals has been a point of contention for many. Studies of this location have yet to concretely determine its age and the processes of its formation. It also has foundational significance in
several religions.

This exhibition responds to the expansive lineage of this site. Resurfacing its histories and recounting them through a lens anchored in romanticism. The collection of videos shot in Sri Lanka creates a collage of moving-image and accompanies the verbal narration that introduces the foundations of this geographical area. Using various sources to research this location, the artist created a new narrative text, connecting the separate stories to the present and acknowledging the external influences that have imparied the view of these lands, even for those who identify with them. This response contemplates the difficulties and levels of despondence which arise when faced with an untraversable distance and inaccessibility.

By presenting a variety of pasts and realms, this installation allows several realities to run parallel. This work layers journeys that were taken in the recent past with those from distant pasts – overlapping ancient and pre colonial tales with that of contemporary post-migration. Responding to histories, not as static periods that have already concluded, but as non-linear and cyclic forms. These reverberations are not just held in one physical place, but are echoed in the experiences of those who hail from that land and live elsewhere. Encountering these mirrored occurrences can create a form of solace, existing as a reminder of commonality, despite earthly separation.

Dilohana Lekamge was awarded the 2021 RM Women’s Moving Image Grant. This project, A Different Ocean is the result.

“The handyman’s hand was more than just an explorer and discoverer of things in the objective world; it was a divider, a joiner, an enumerator, dissector, and an assembler.  The handyman’s hand could be loving, aggressive, or playful.  Eventually, it found in the intimate touch of grooming the secret to the power of healing.  It may also have been the instigator of human language.

There is growing evidence that H. sapiens acquired in its new hand not simply the mechanical capacity for redefined manipulative and tool-using skills but, as time passed and events unfolded, an impetus to the redesign, or reallocation, of the brain’s circuitry.”

When we make things, we gain far more knowledge than we could ever say. We learn things through touch and through playing; and especially learn things through working with a material to convey our ideas. When I look at Valentine’s work I realise I am seeing her tacit knowledge and material understanding as much as the work itself. There is a generosity in her objects where she invites us to see her process, nothing is concealed from view. In fact her process is so visible, literally cast into the surface of objects and evident all over her work, you could think of her process as a material applied to the object, rather than something that has happened. Valentine’s presence is thick on the surface of her objects.

…For this exhibition, Valentine has purposefully taken a step sideways, ignoring what she has recently learned, and re-introducing ideas and materials that had previously been set aside.

She is responding to the inherent nature of RM, giving herself space to experiment with ideas and follow a different fork in the road, just to see where she ends up. I like that this show isn’t about refining ideas, but instead setting up a situation to create them. 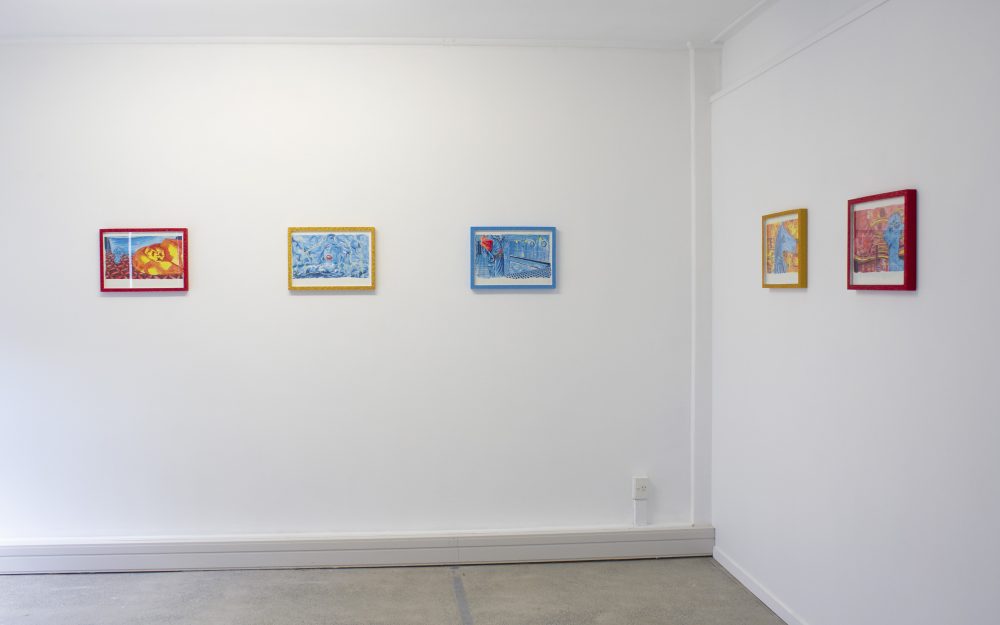 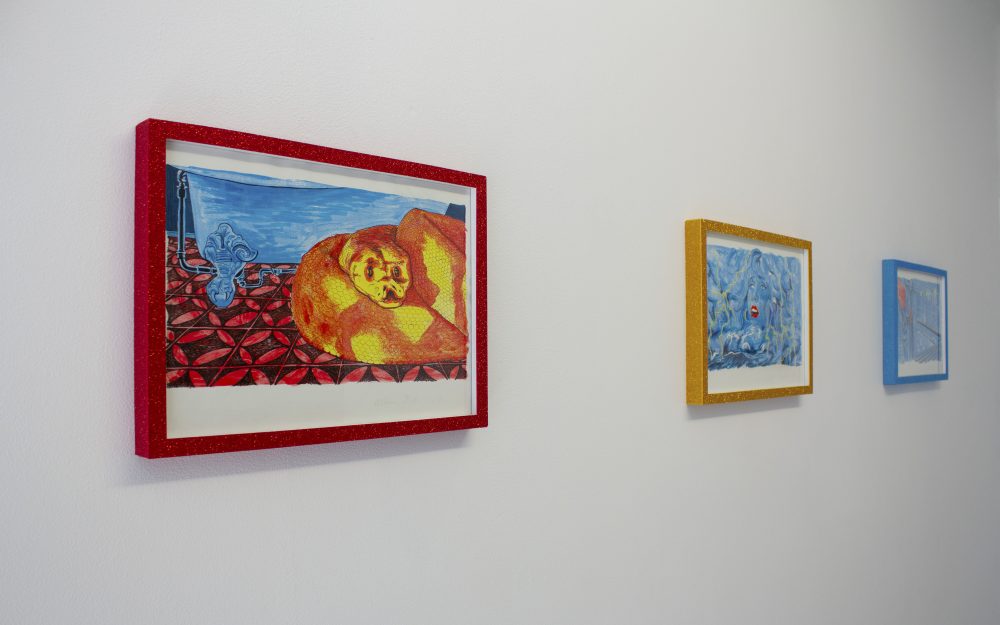 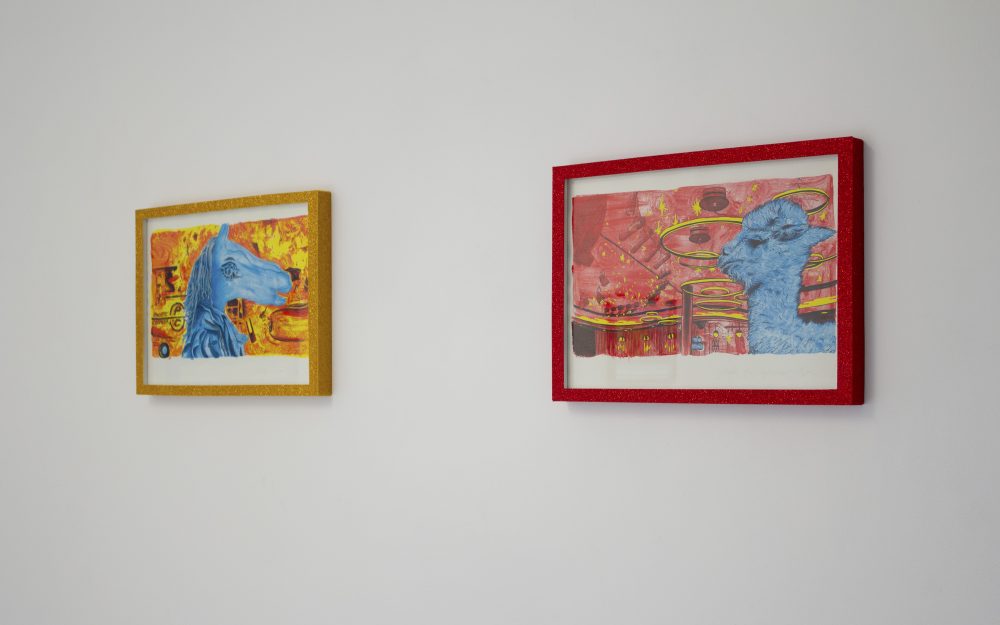 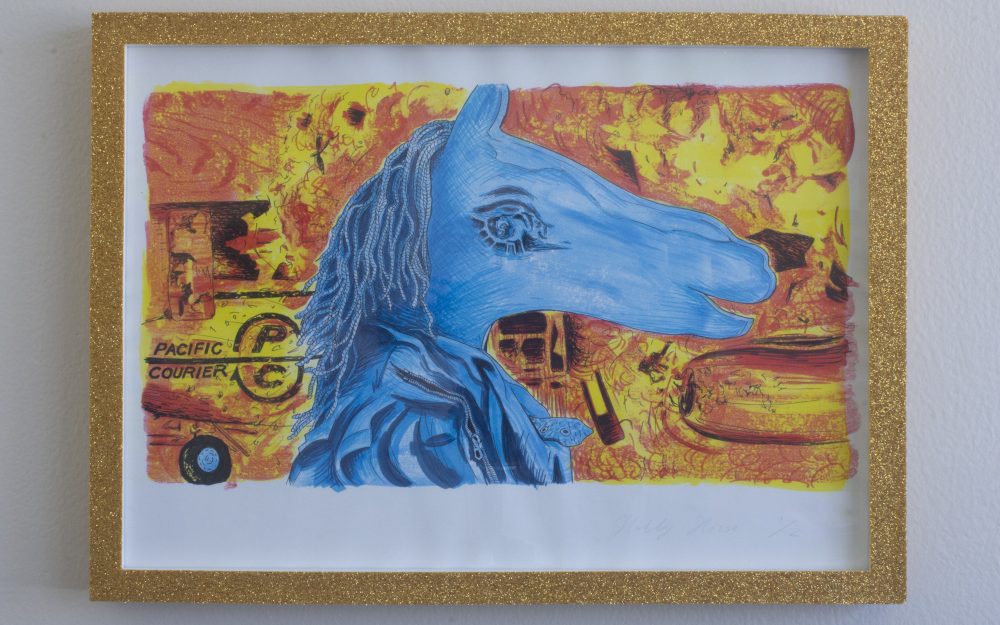 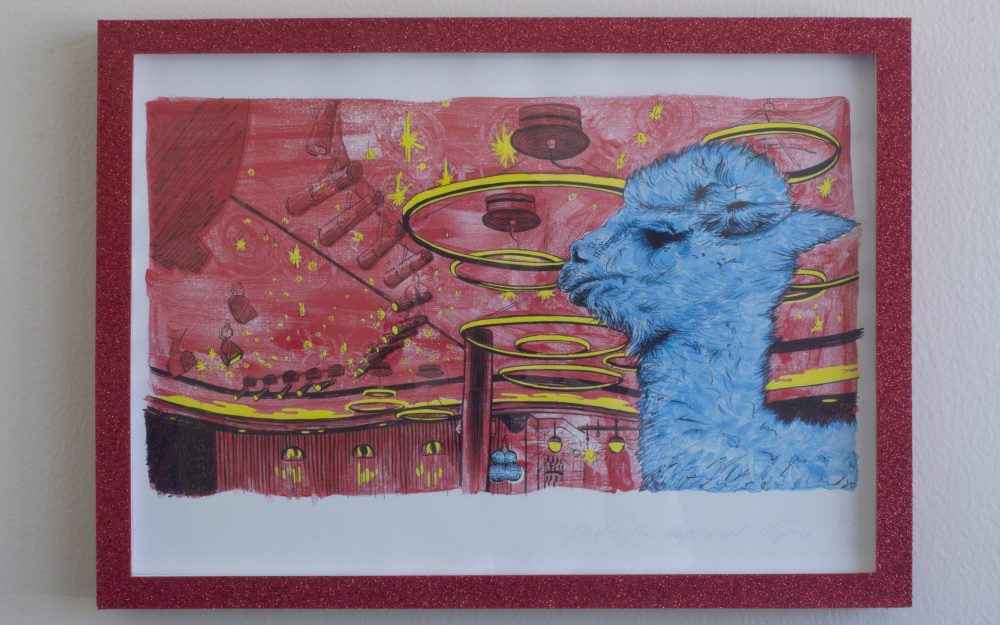 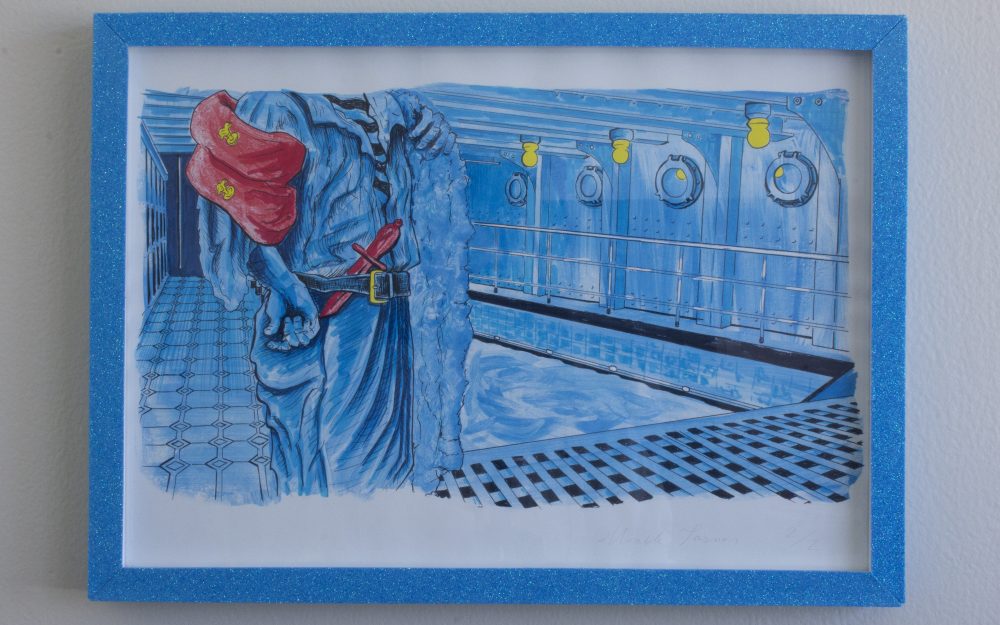 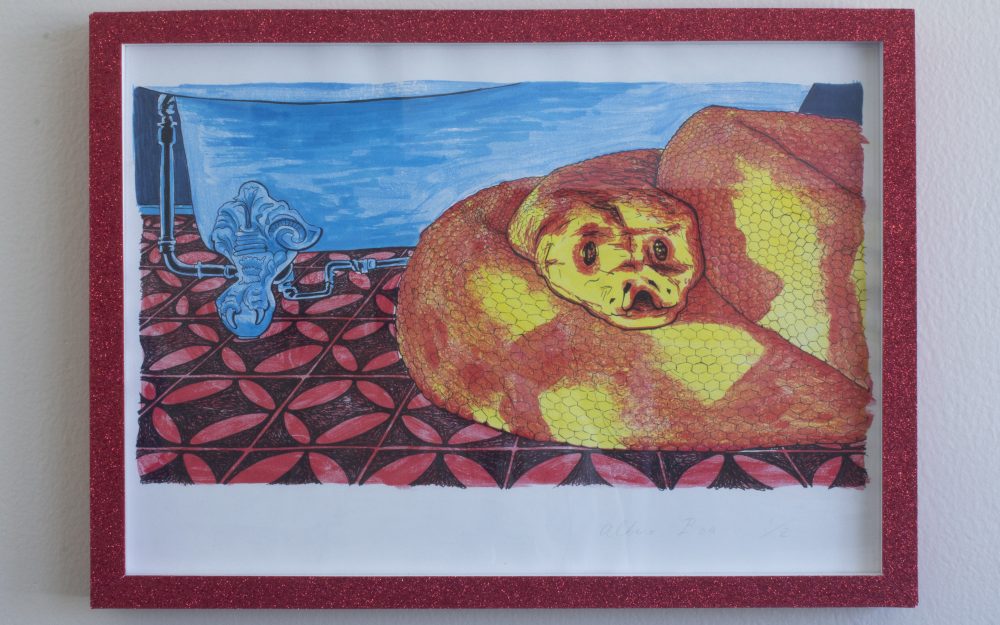 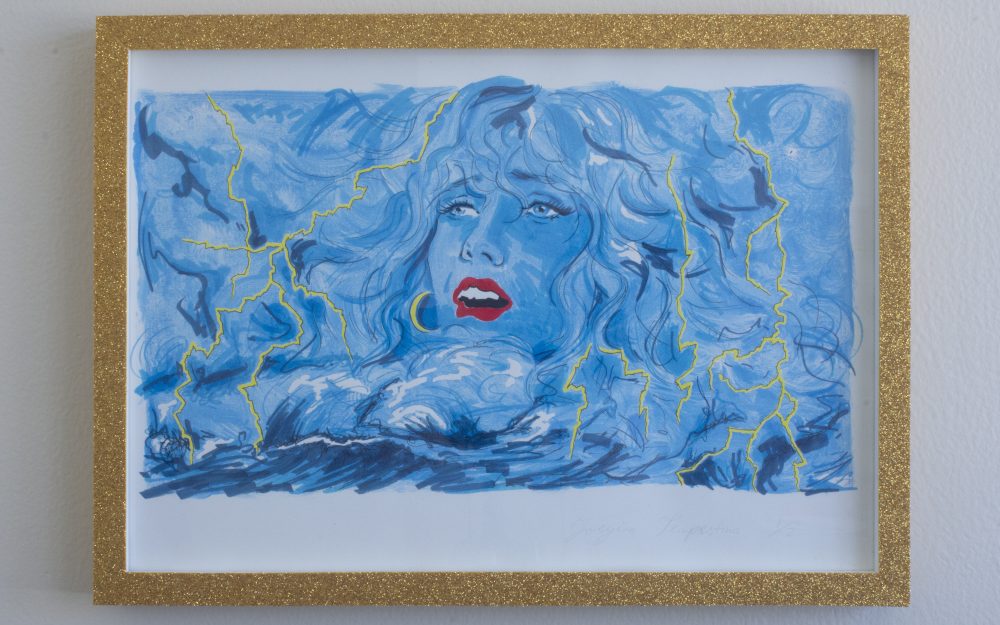 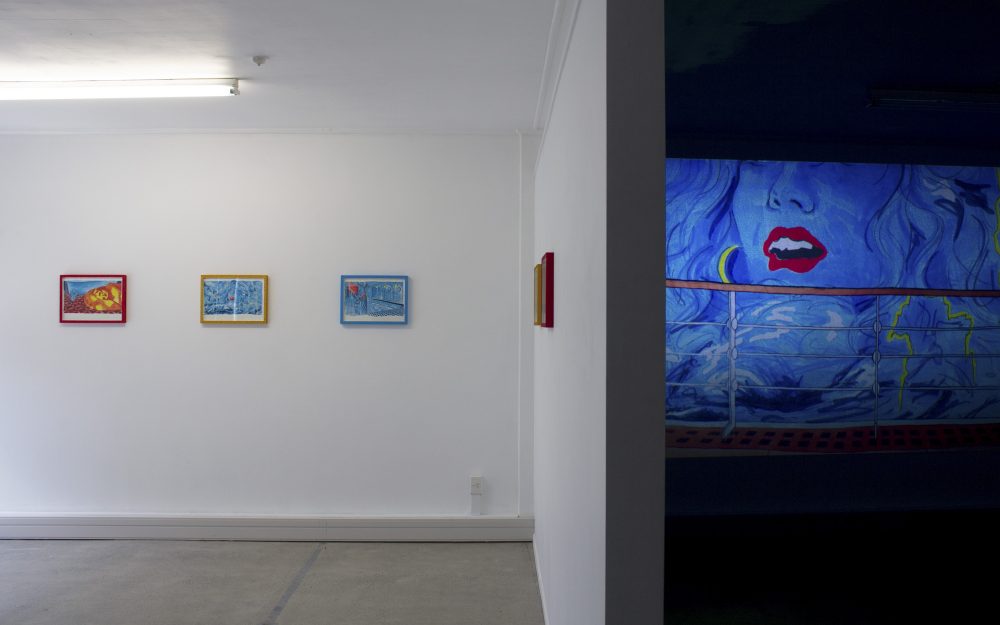 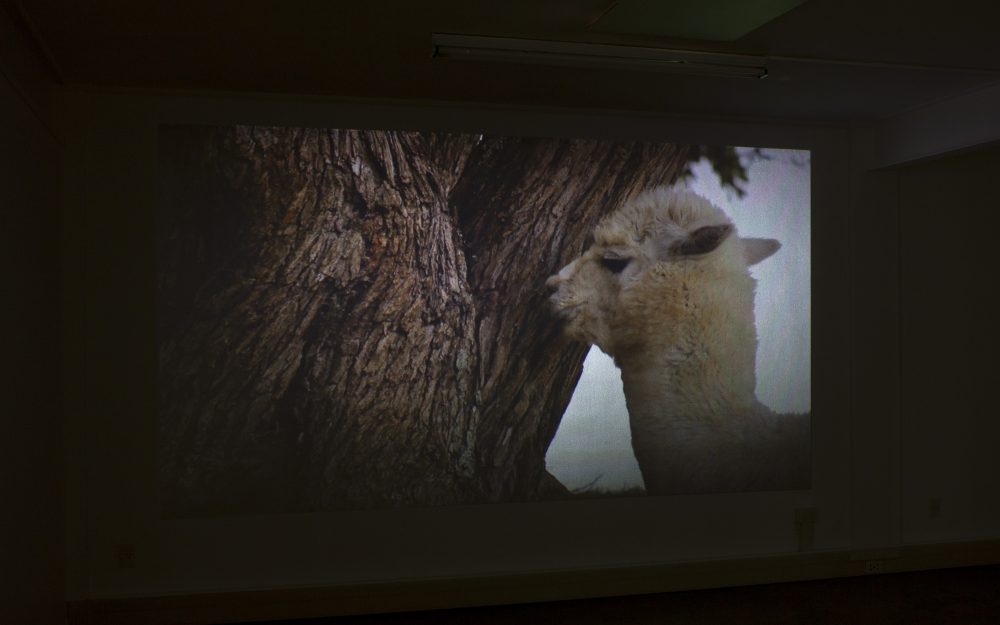 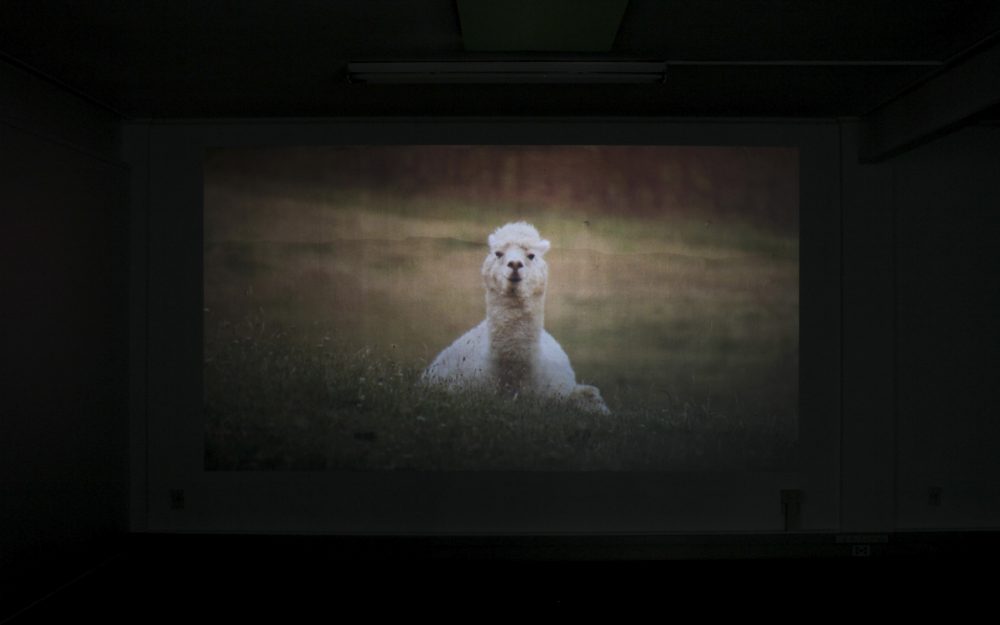 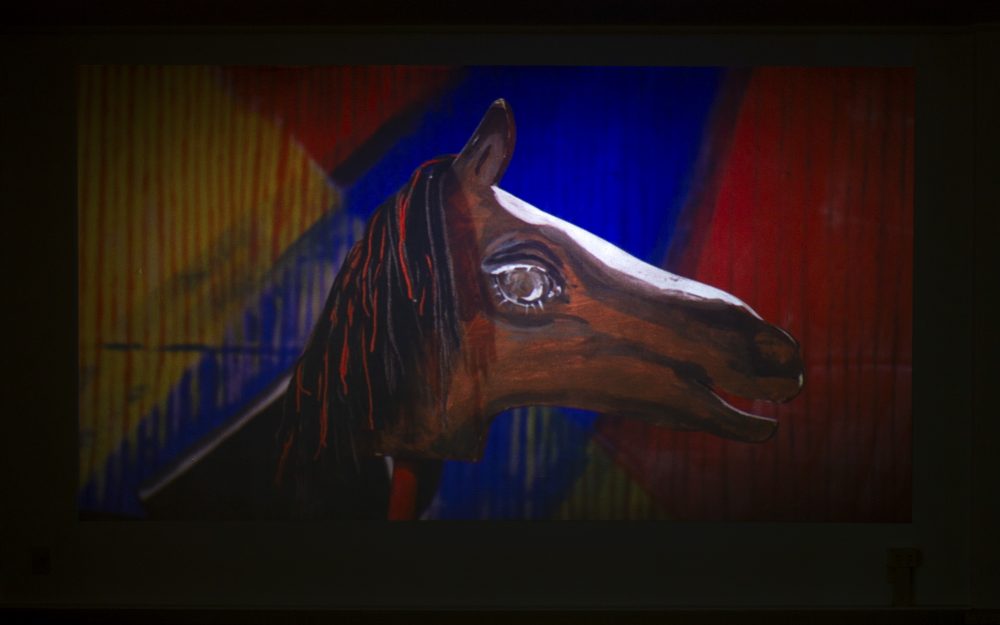 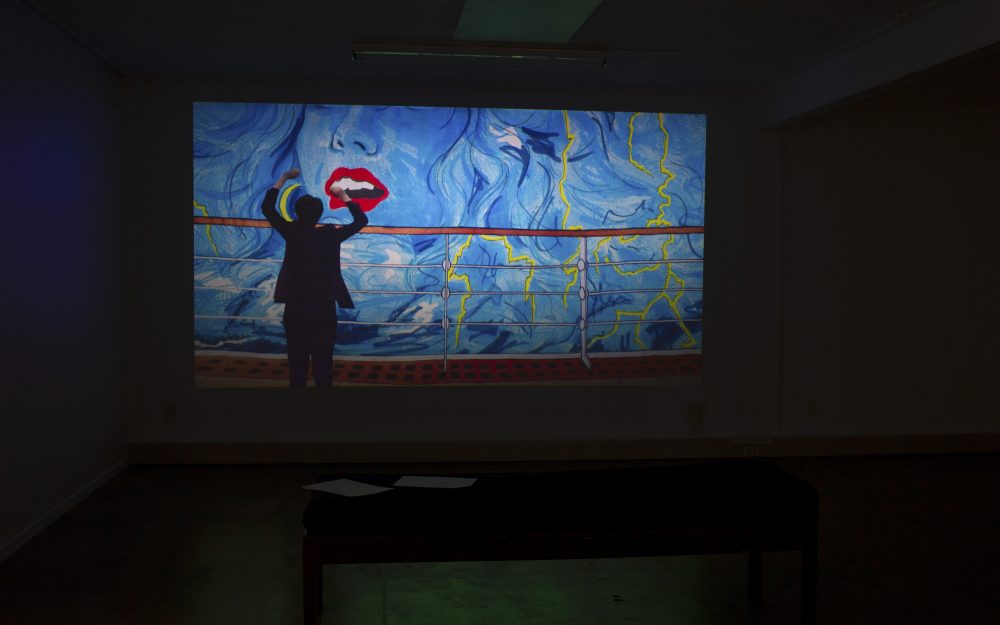 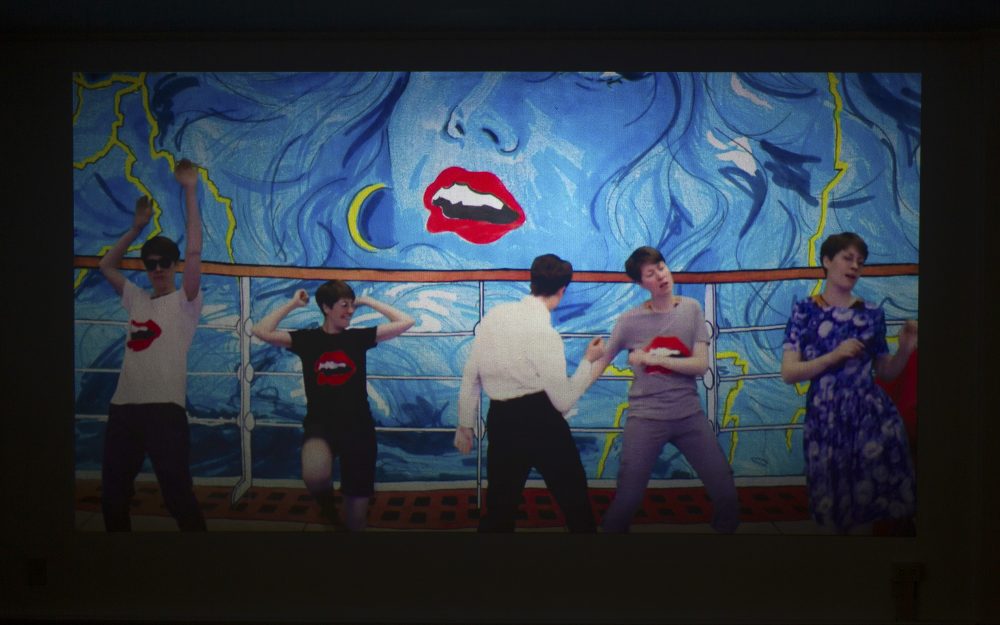 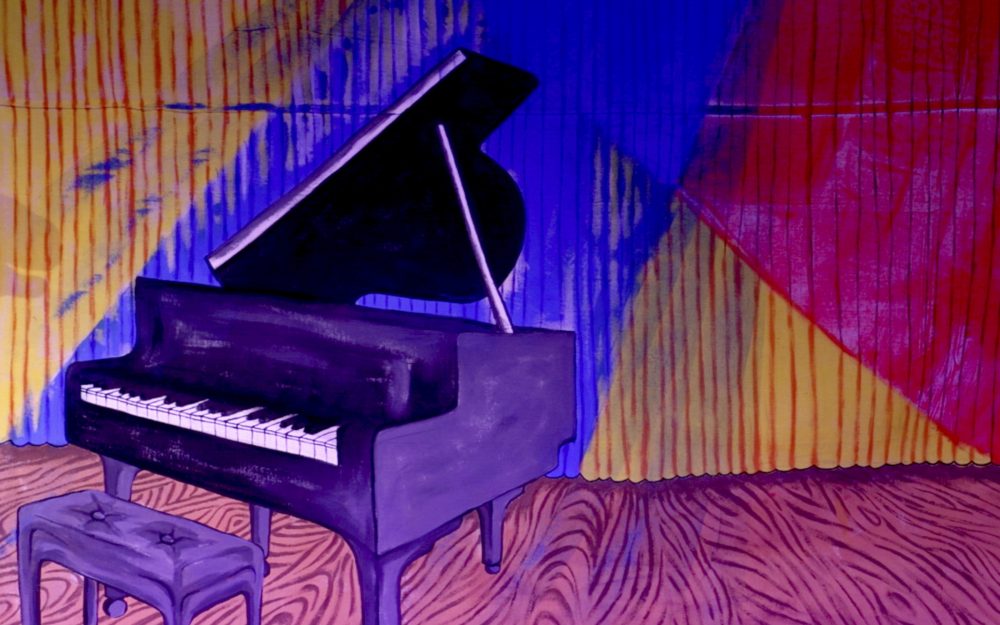 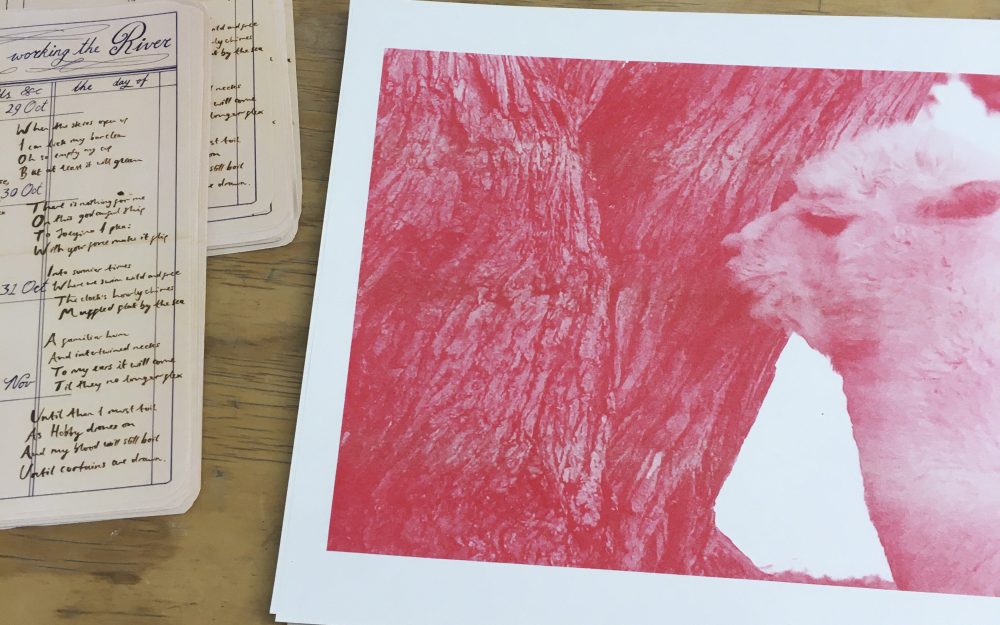 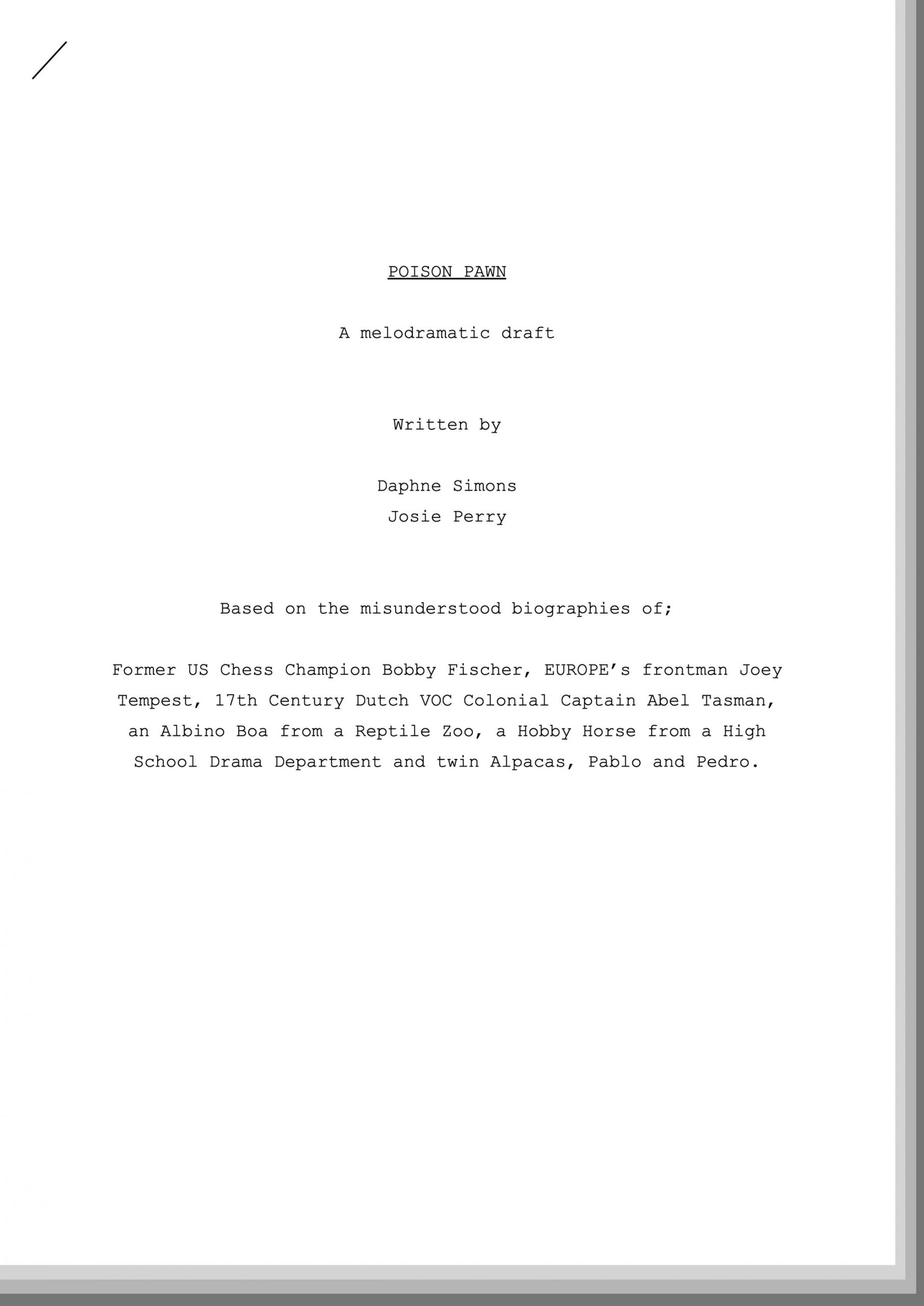 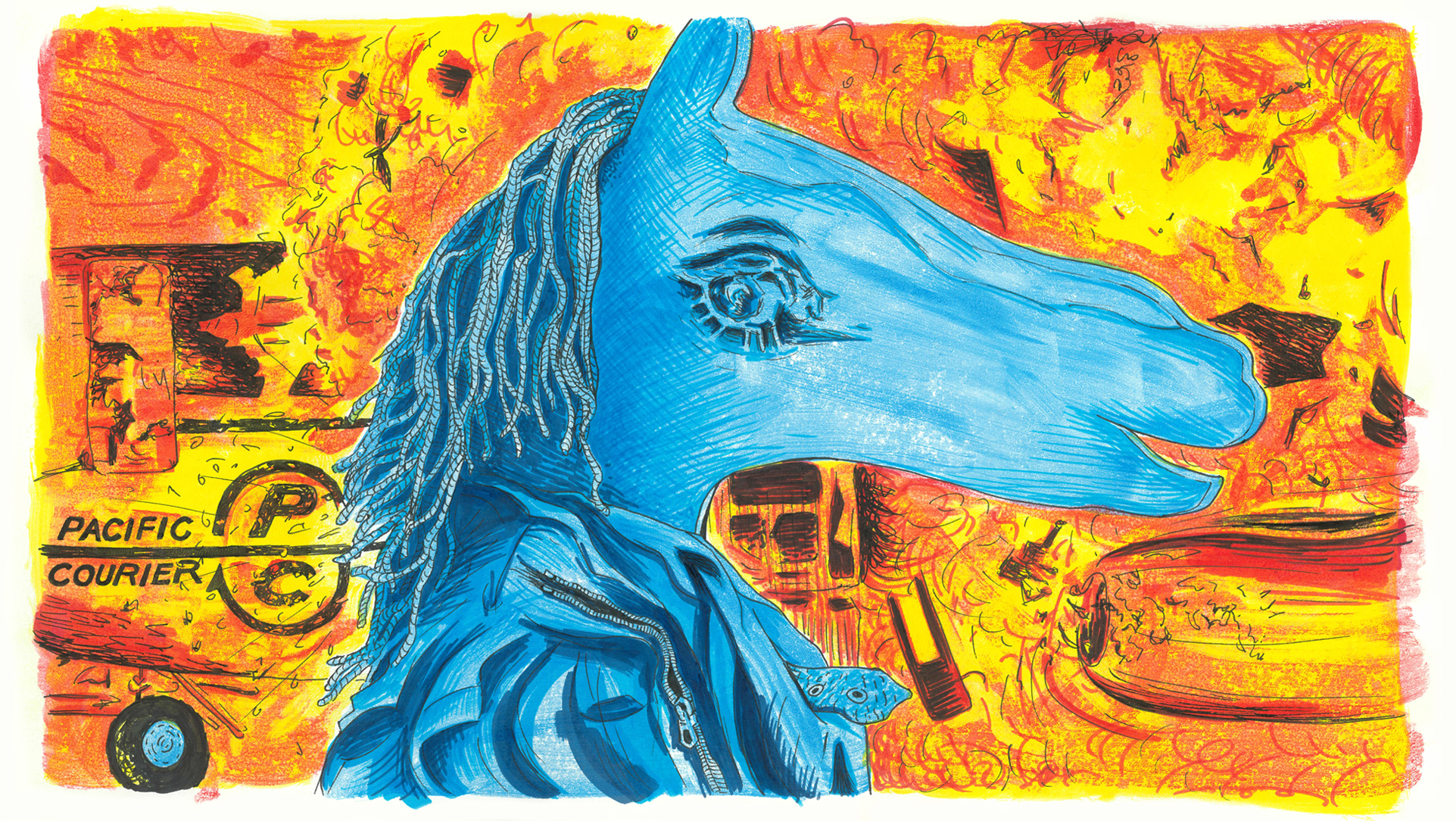 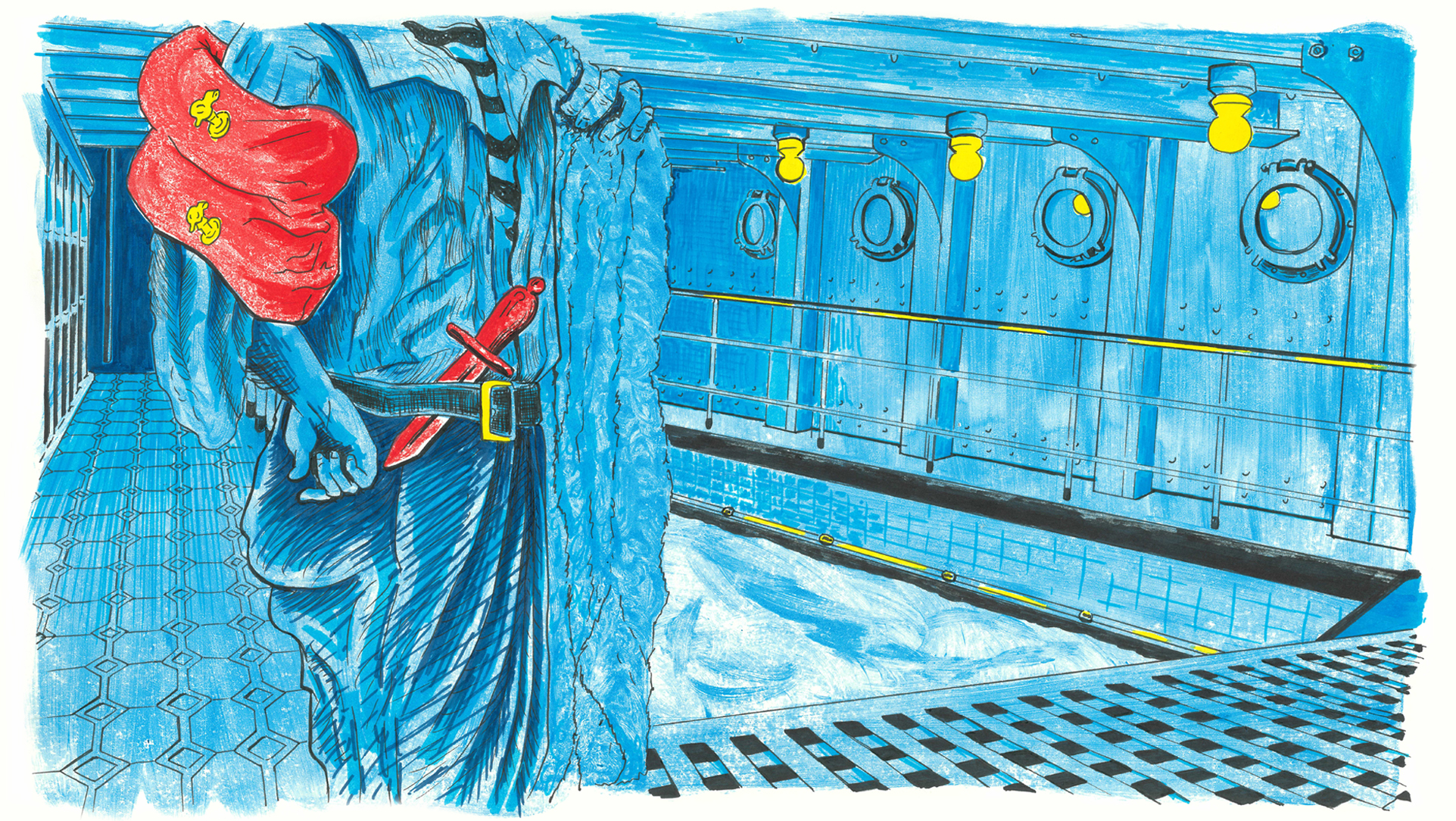 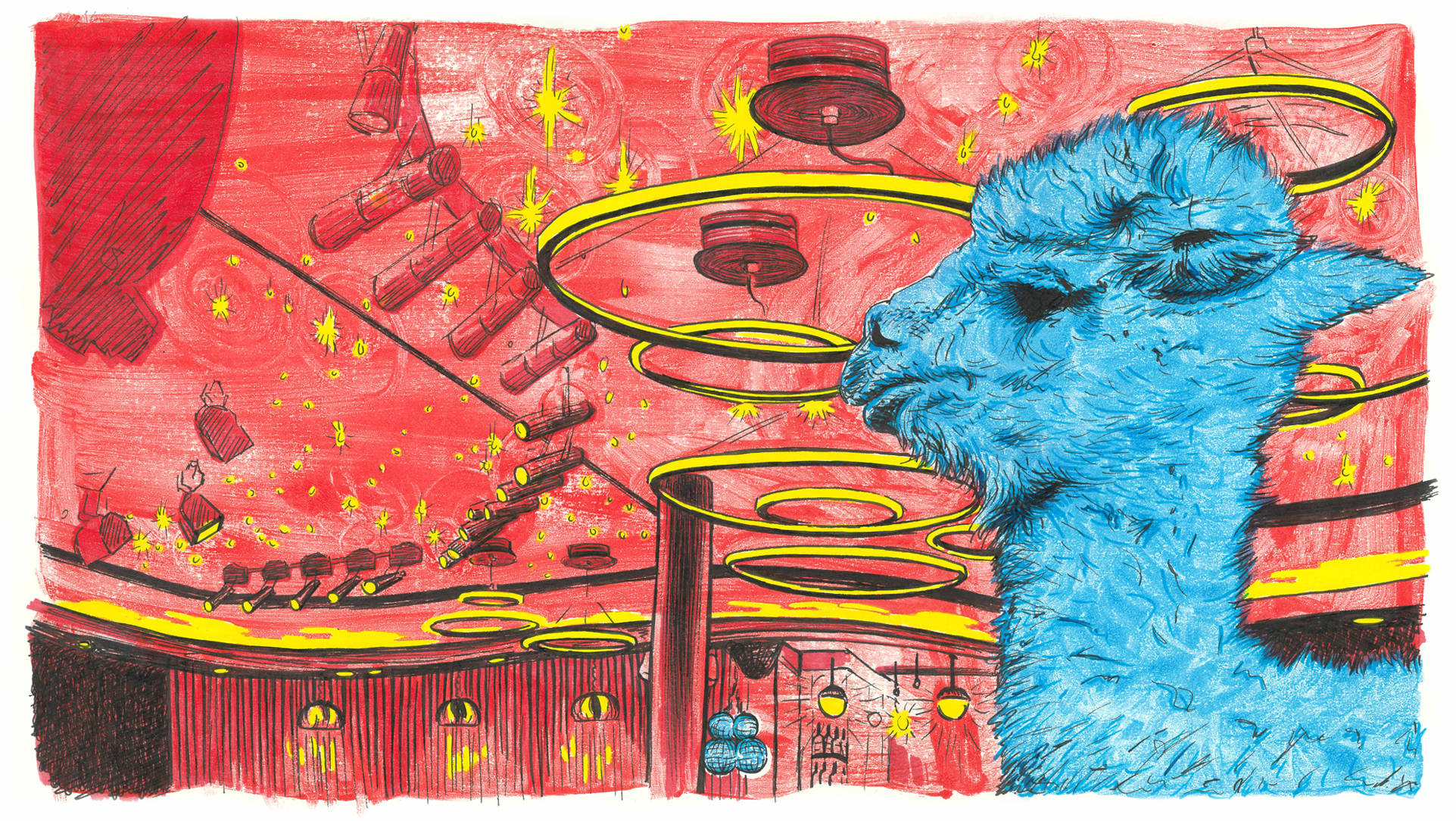 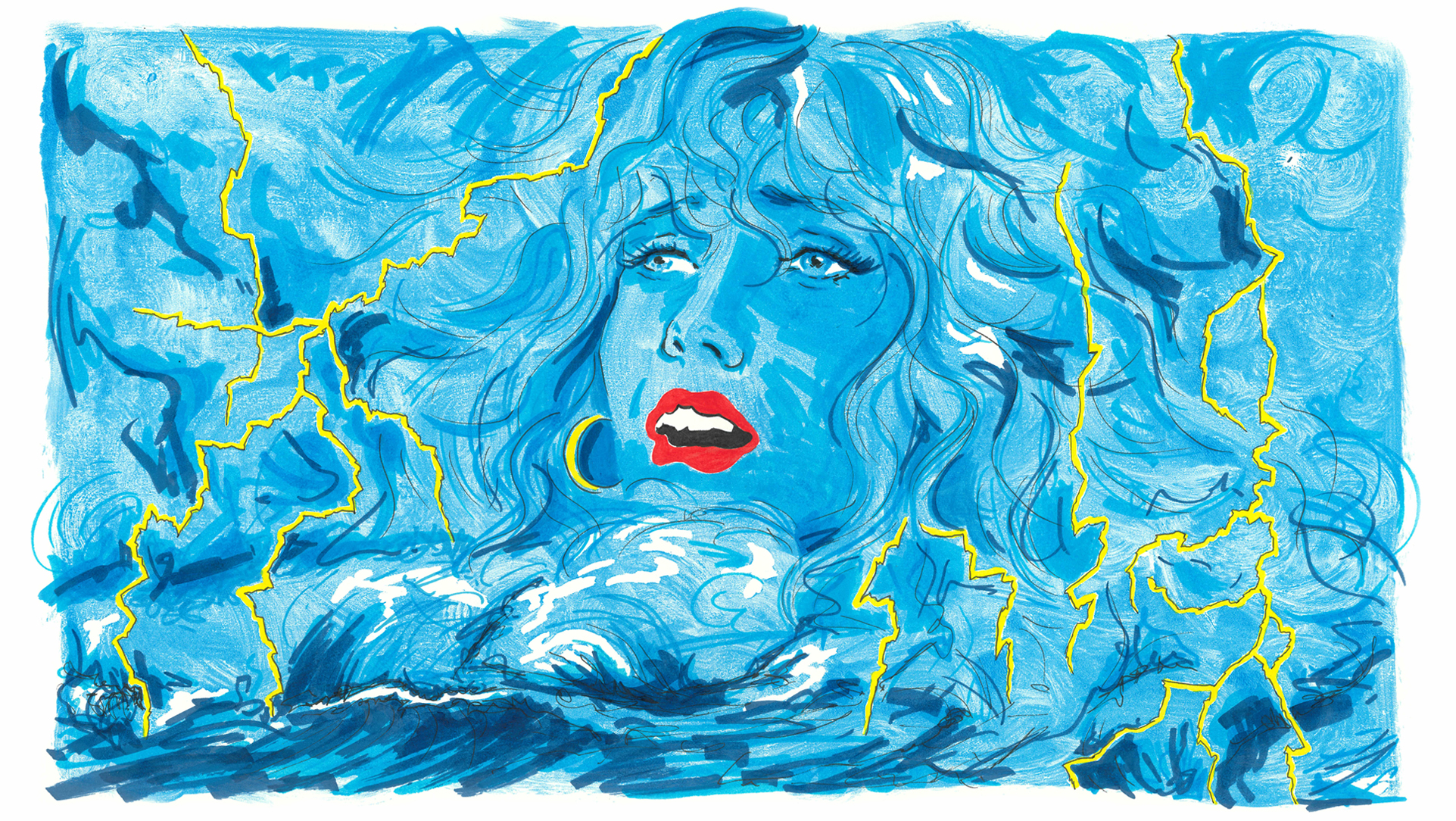 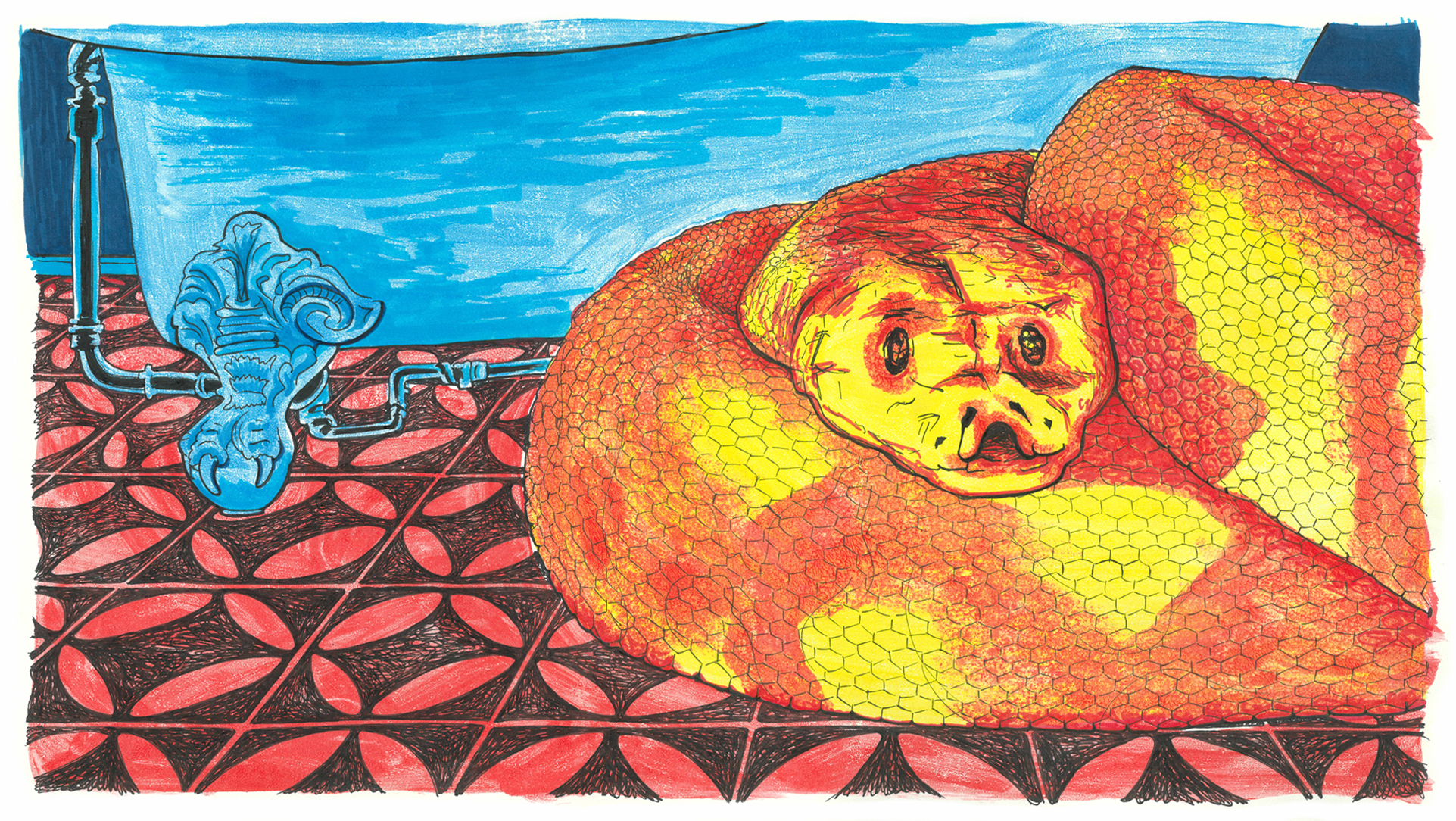 Due to COVID restrictions, the majority of this project took place online from 6th October – 20th November, 2021. With a 3-day physical exhibition from 18th – 20th November.

POISON PAWN  was a process-based collaborative film-making project. To begin with, Daphne introduced a group of stock characters, each with their own storyboard, background and musical motif which was developed by Yanik Soland. These were accompanied by a naval-themed soliloquy, Pablo’s Lament, written by Rabindranath A. Bhose. The characters and soliloquy then prompted a script that has been co-developed with Josie Perry.

POISON PAWN expands on Daphne’s interests in de-forming cinematic conventions and representations through collaboration, camp caricature and a ridiculous form of parapraxis. This project began as an attempt to mis-construct an alternate ending to the biography of former US chess champion Bobby Fischer, but the plot grew stale and was hijacked by side-characters with more personality. Bobby is long gone and the ship has been taken over by another motley crew (not that Mötley Crüe).